How to build a Riders Cup Track...

There is a new addition to the Red Bull Crashed Ice world series this year - the Riders Cup.   Designed by the riders for the riders, the Riders Cup is designed as a stepping stone for less experienced skaters to get involved in down hill racing.  Because there are championship points at stake as well each event also pulls in the top professional racers.

The Riders Cup event in Wagrain-Kleinarl in Austria was not only going to be the first event to be held in Europe but the course was being designed and built by current world champion Marco Dallago.

I was there to document the whole project - from marking out of the course on the first day to the winning ceremony 3 weeks later. 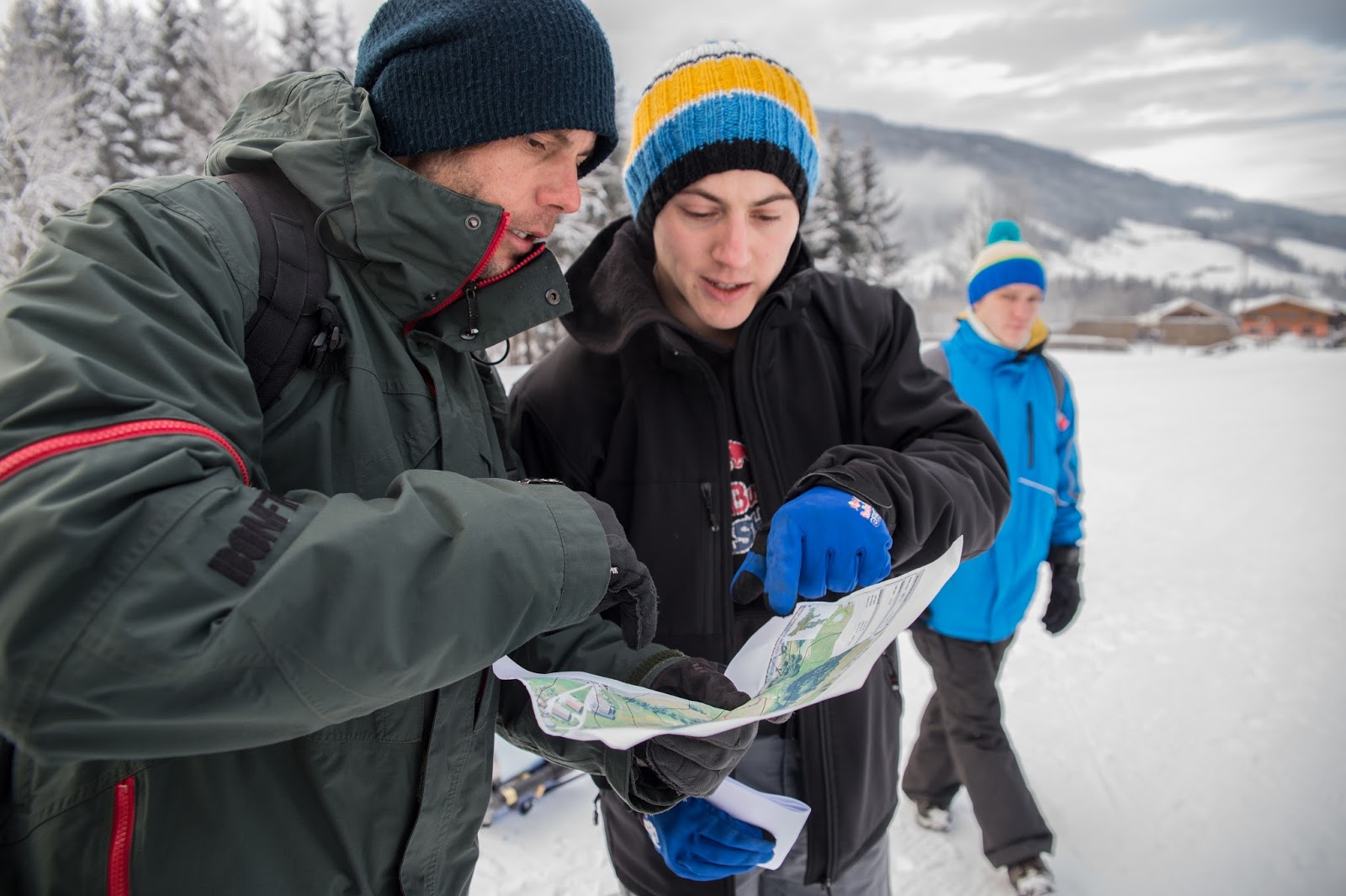 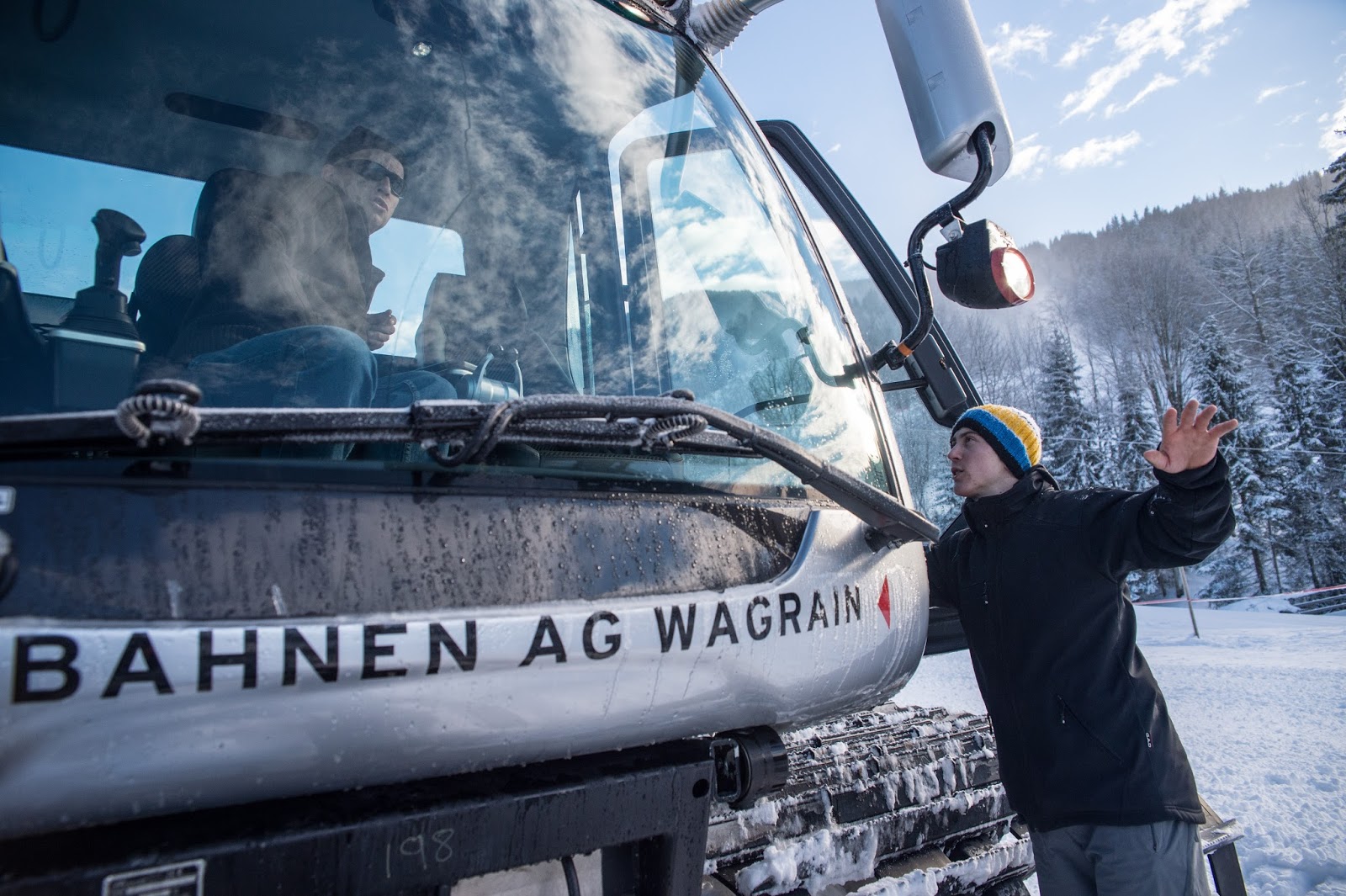 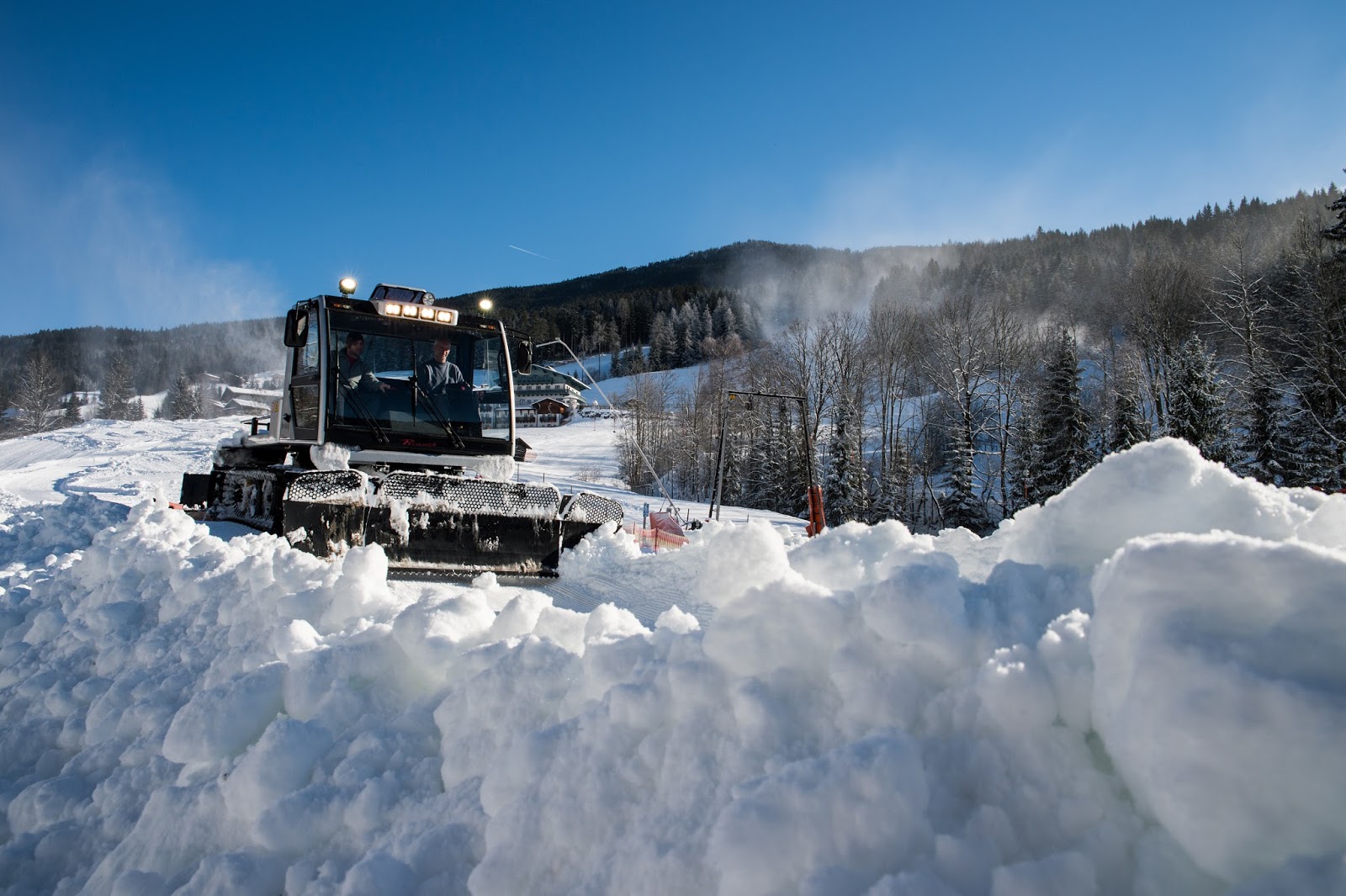 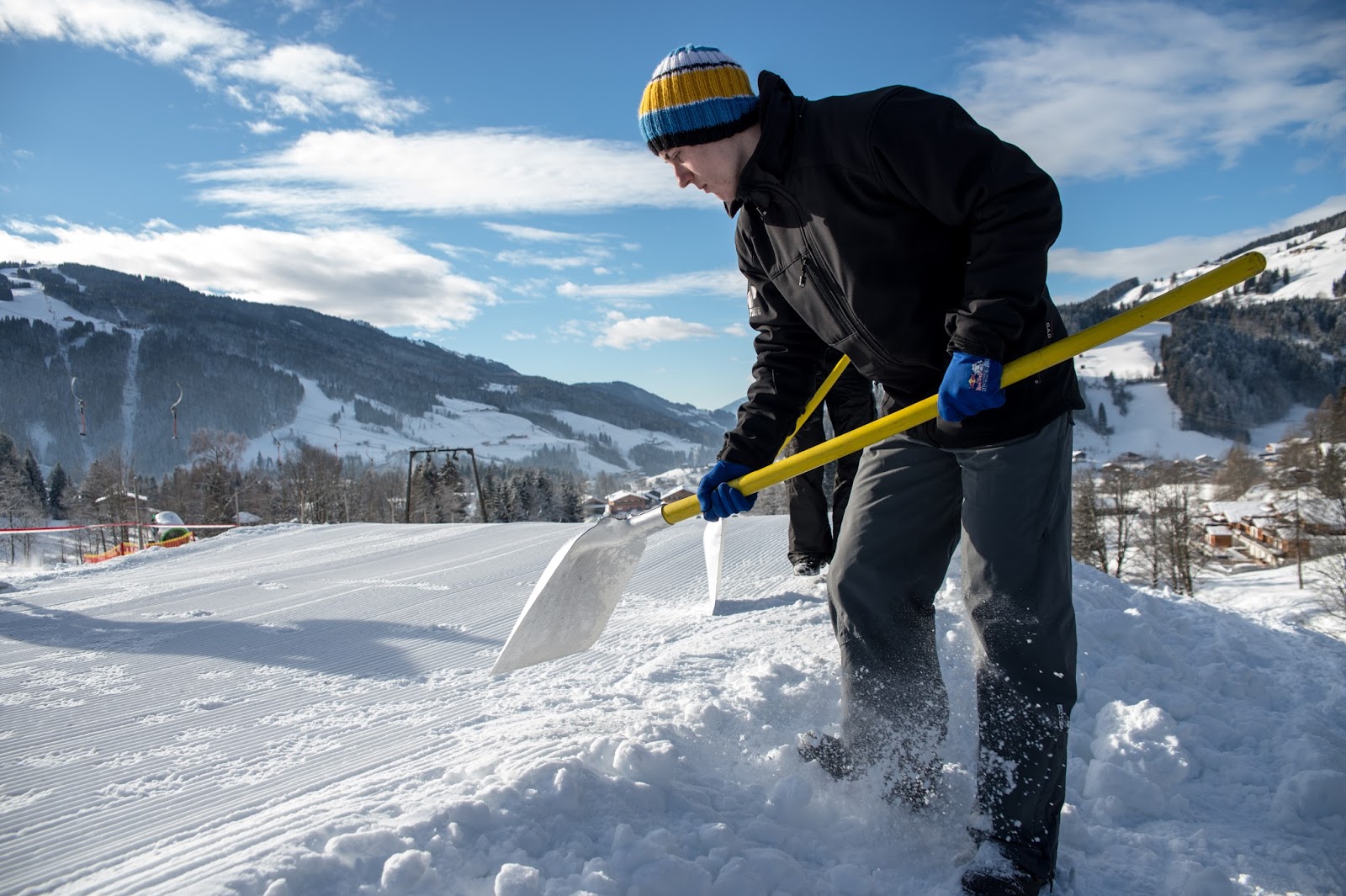 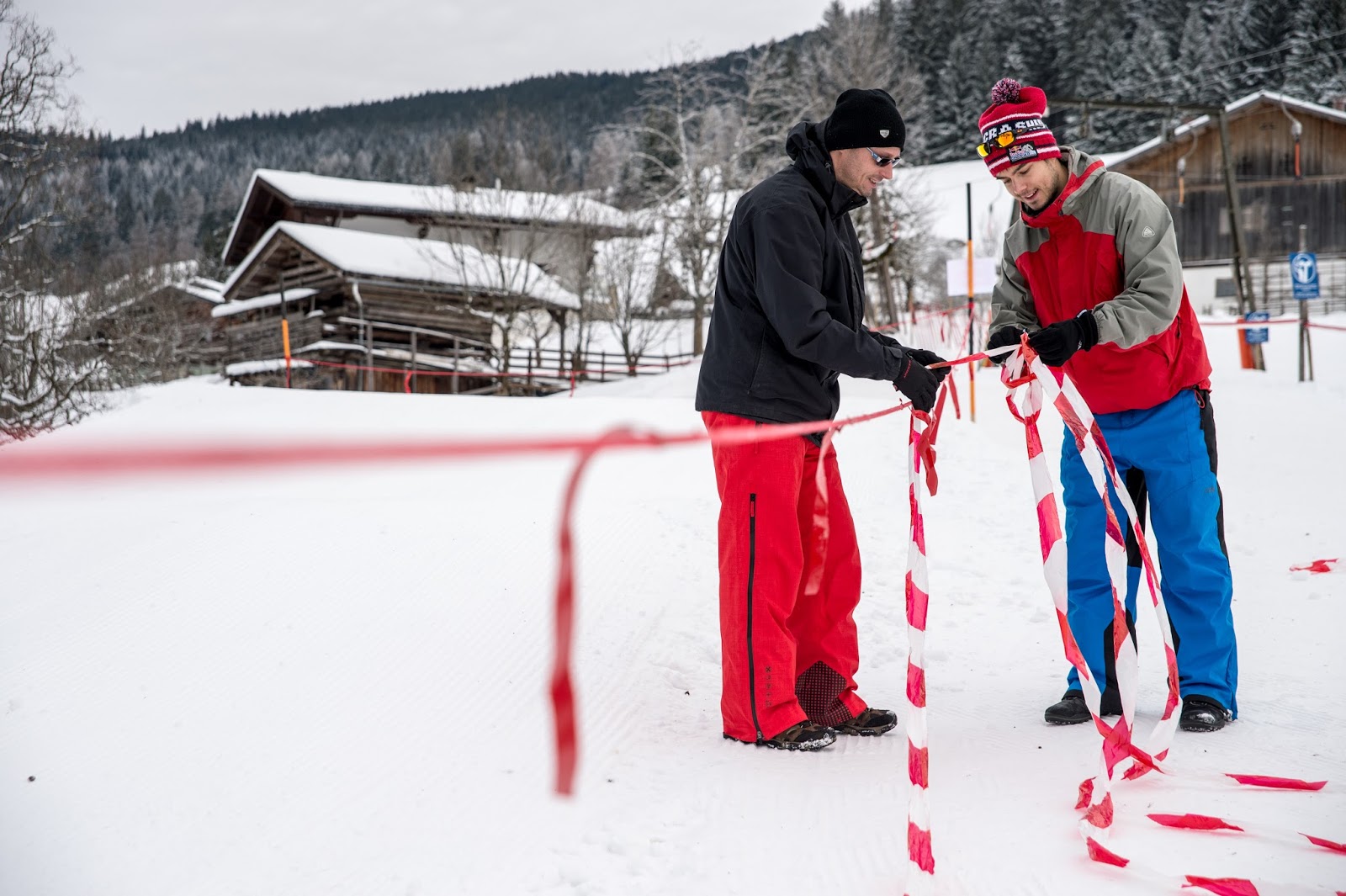 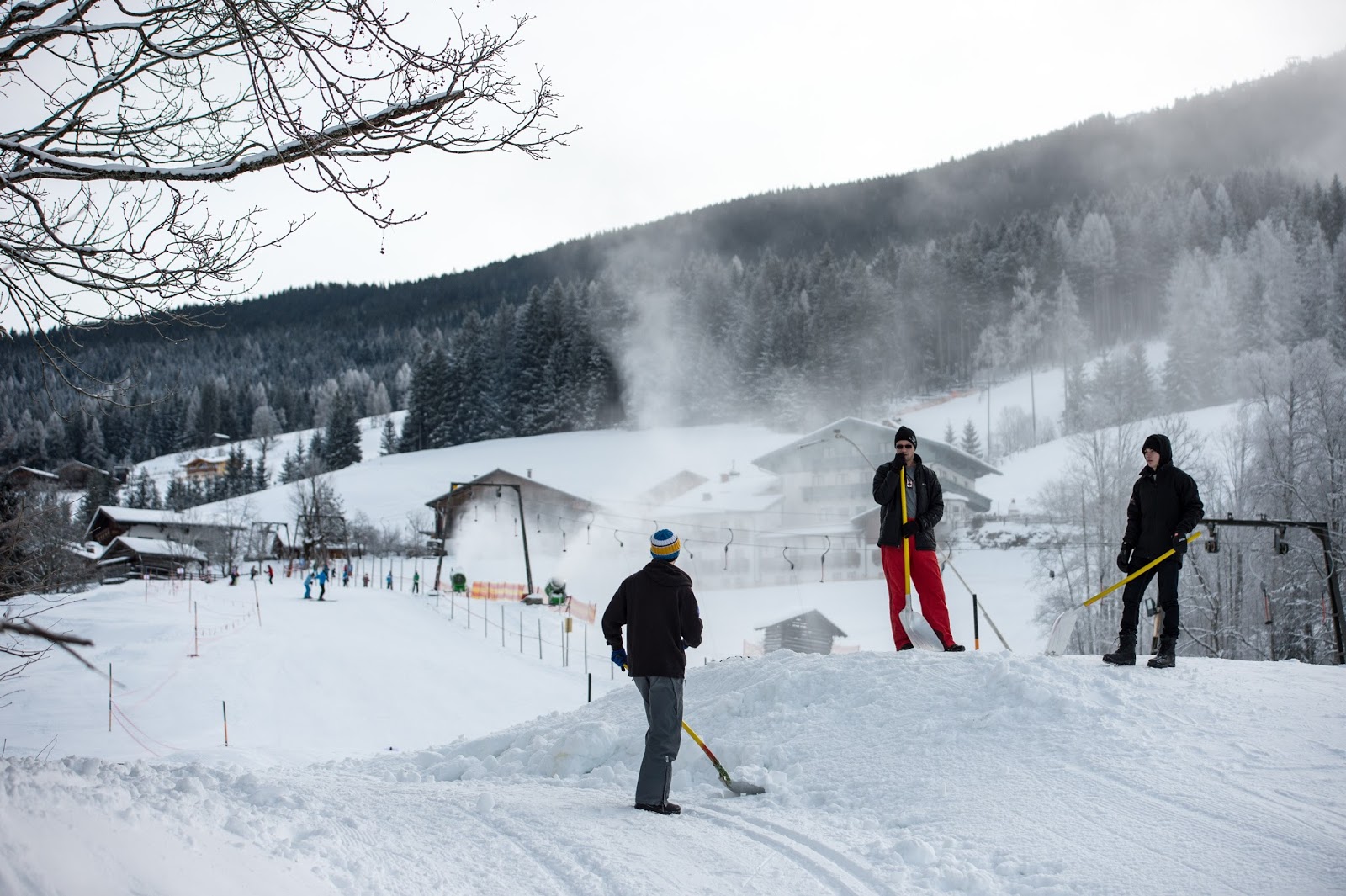 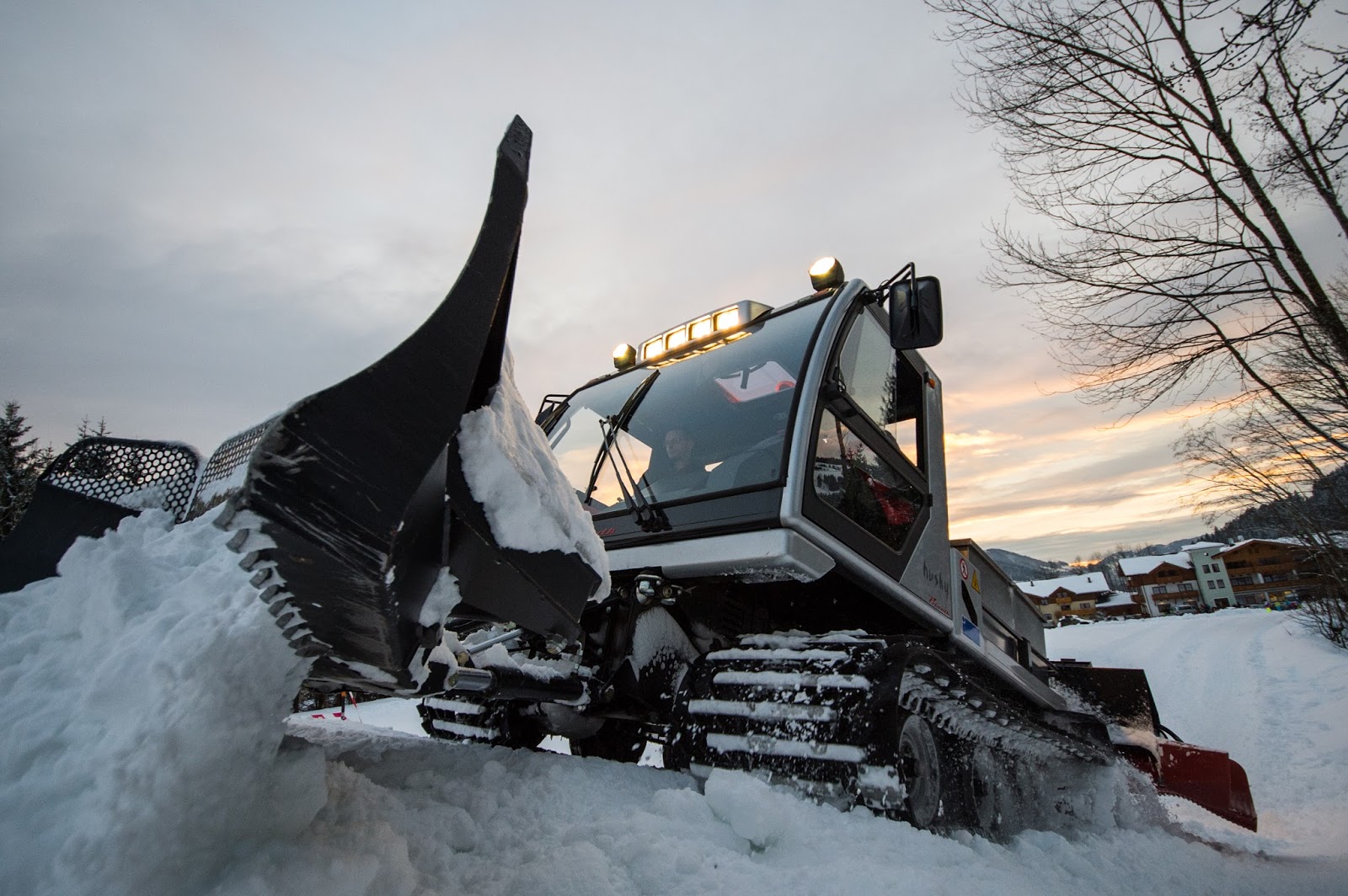 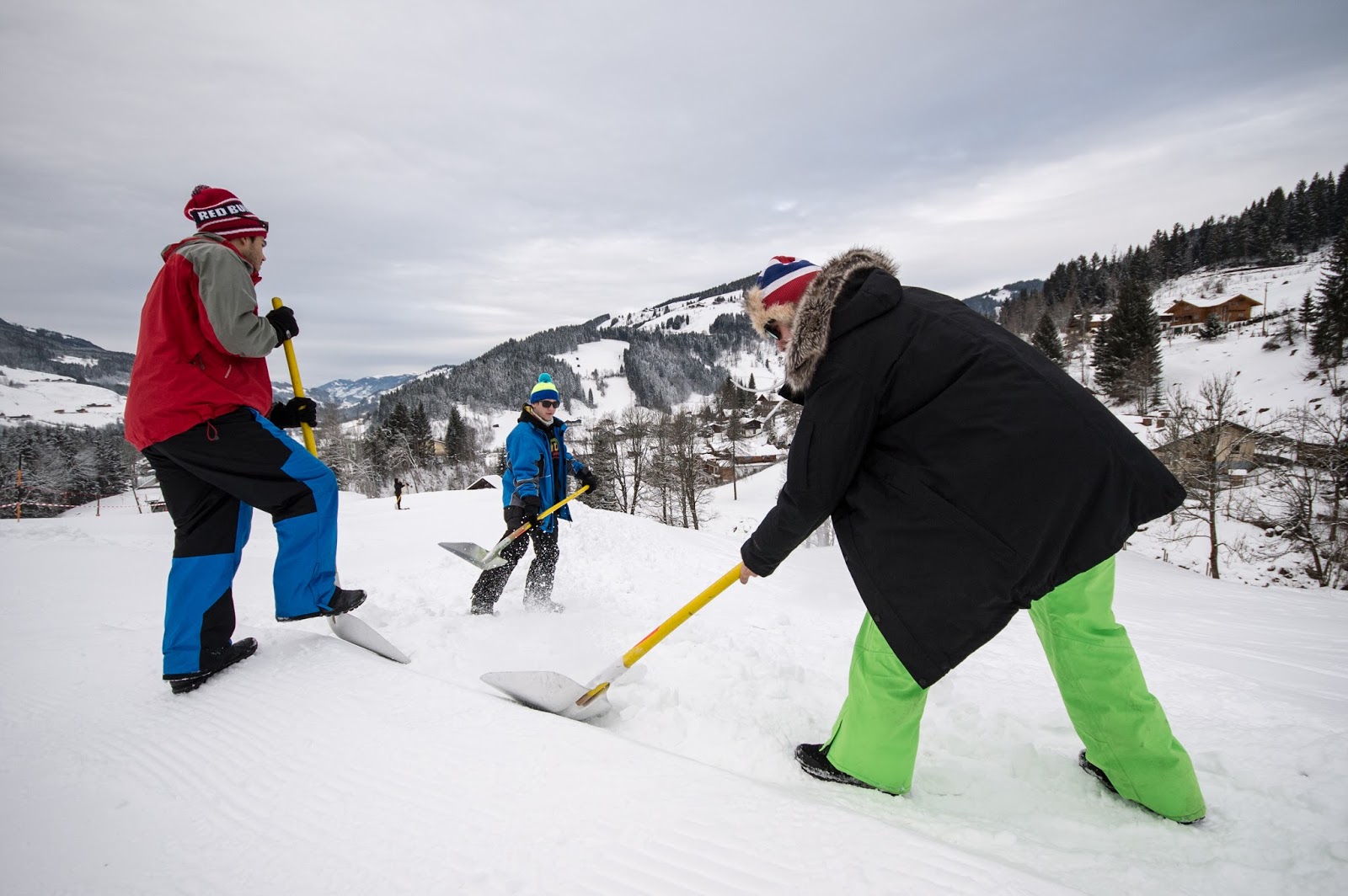 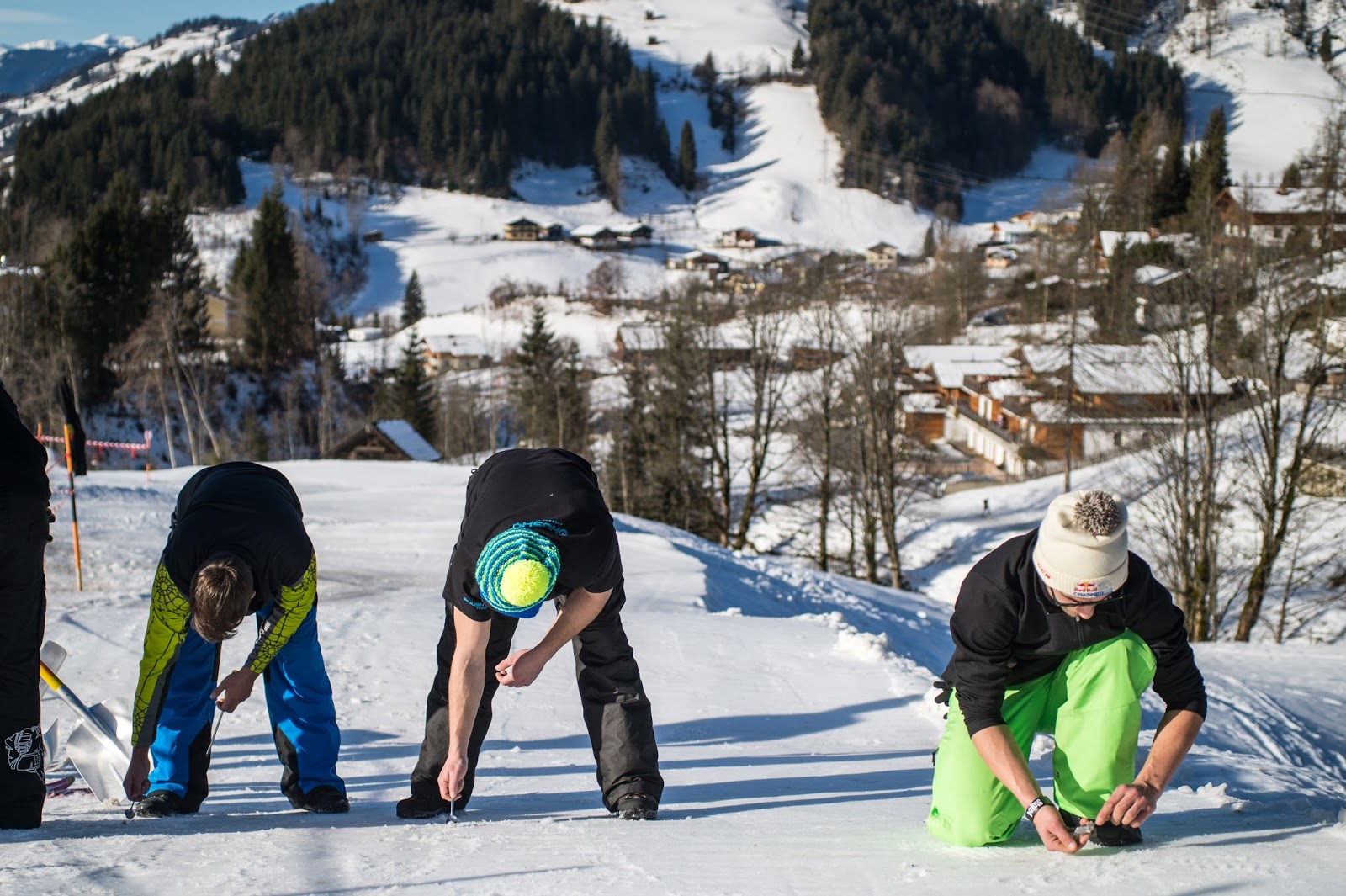 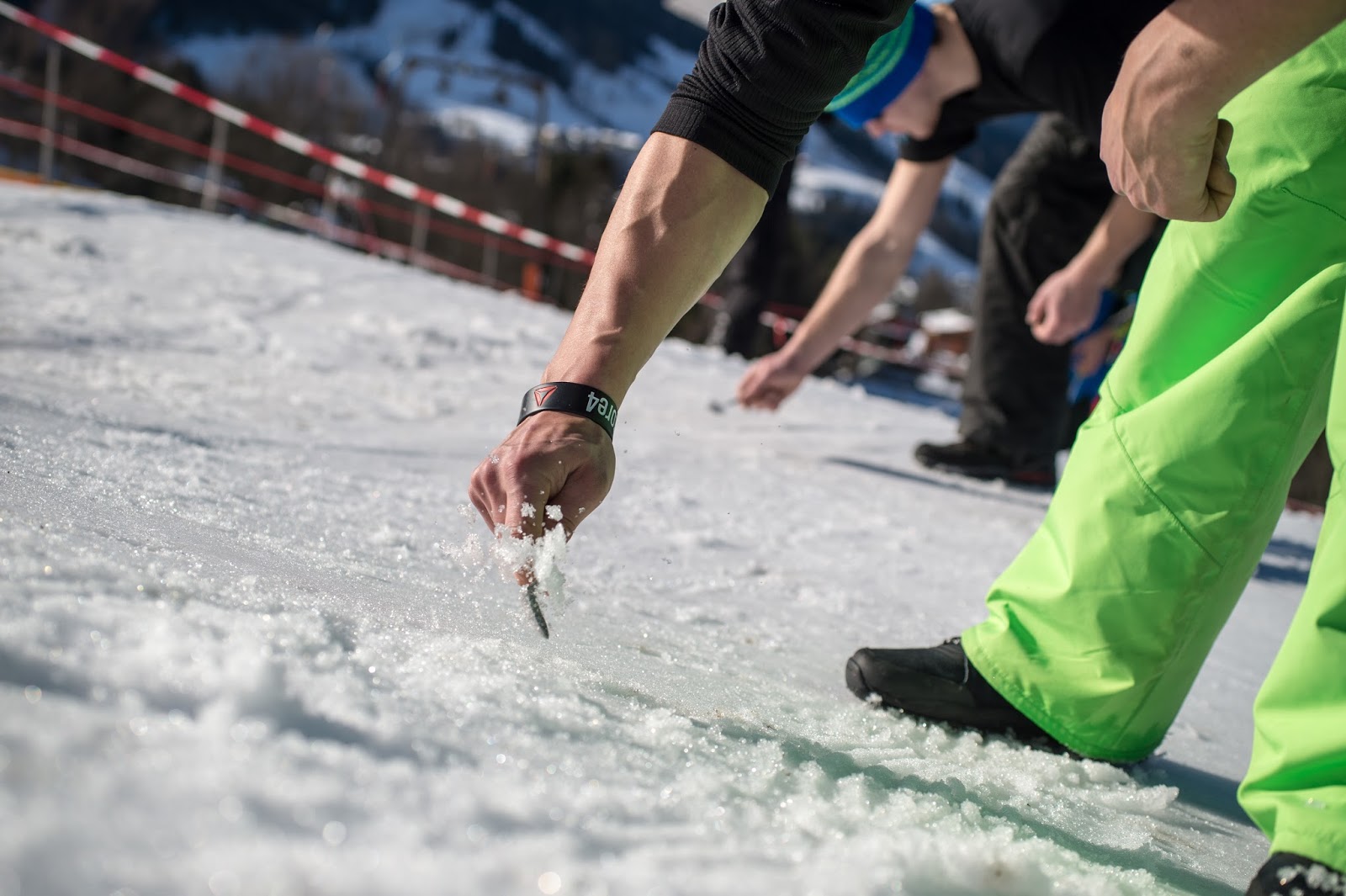 To freeze the track the temperatures had to be as low as possible which meant working at night, often until 2am or 3am. 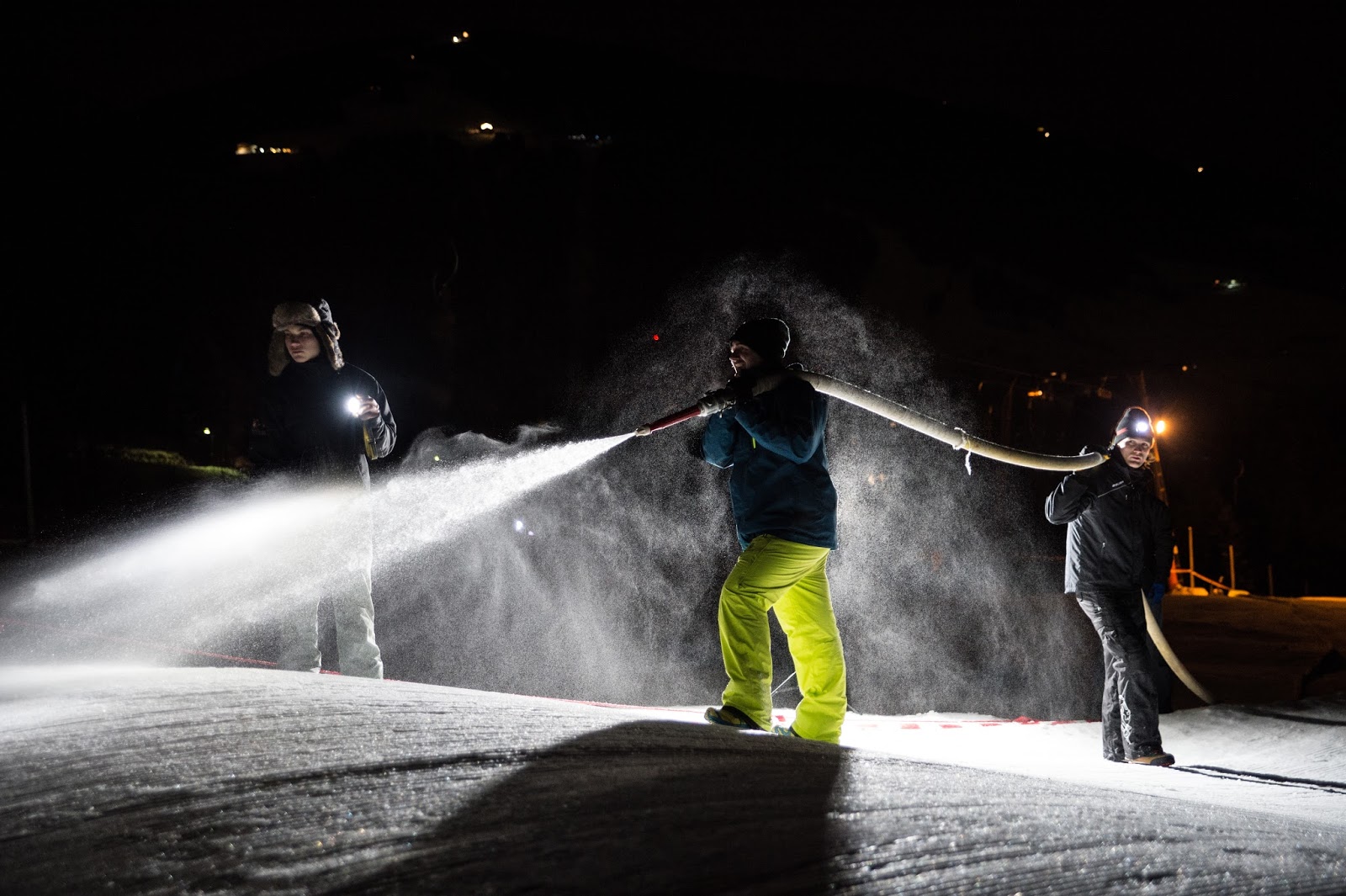 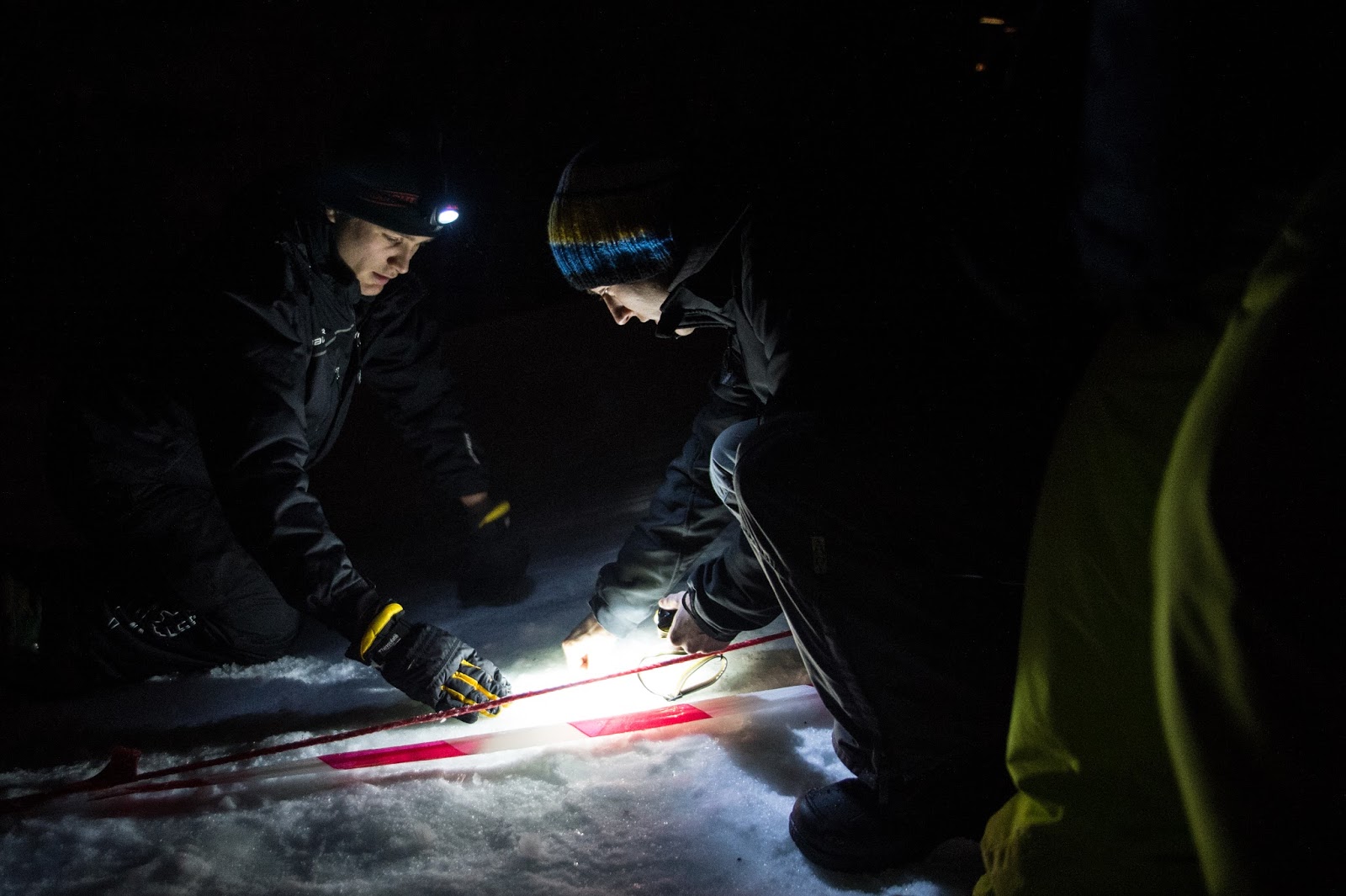 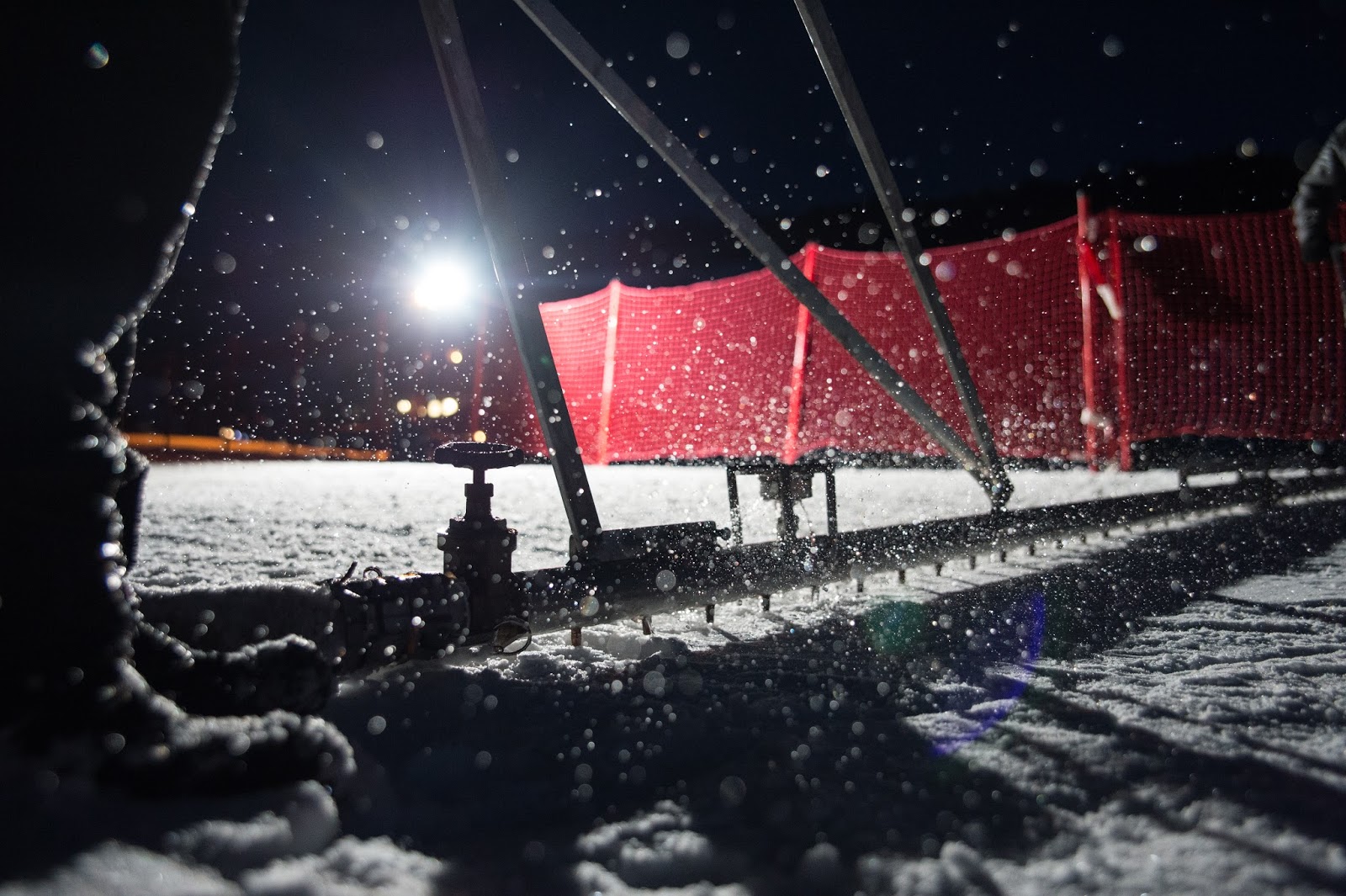 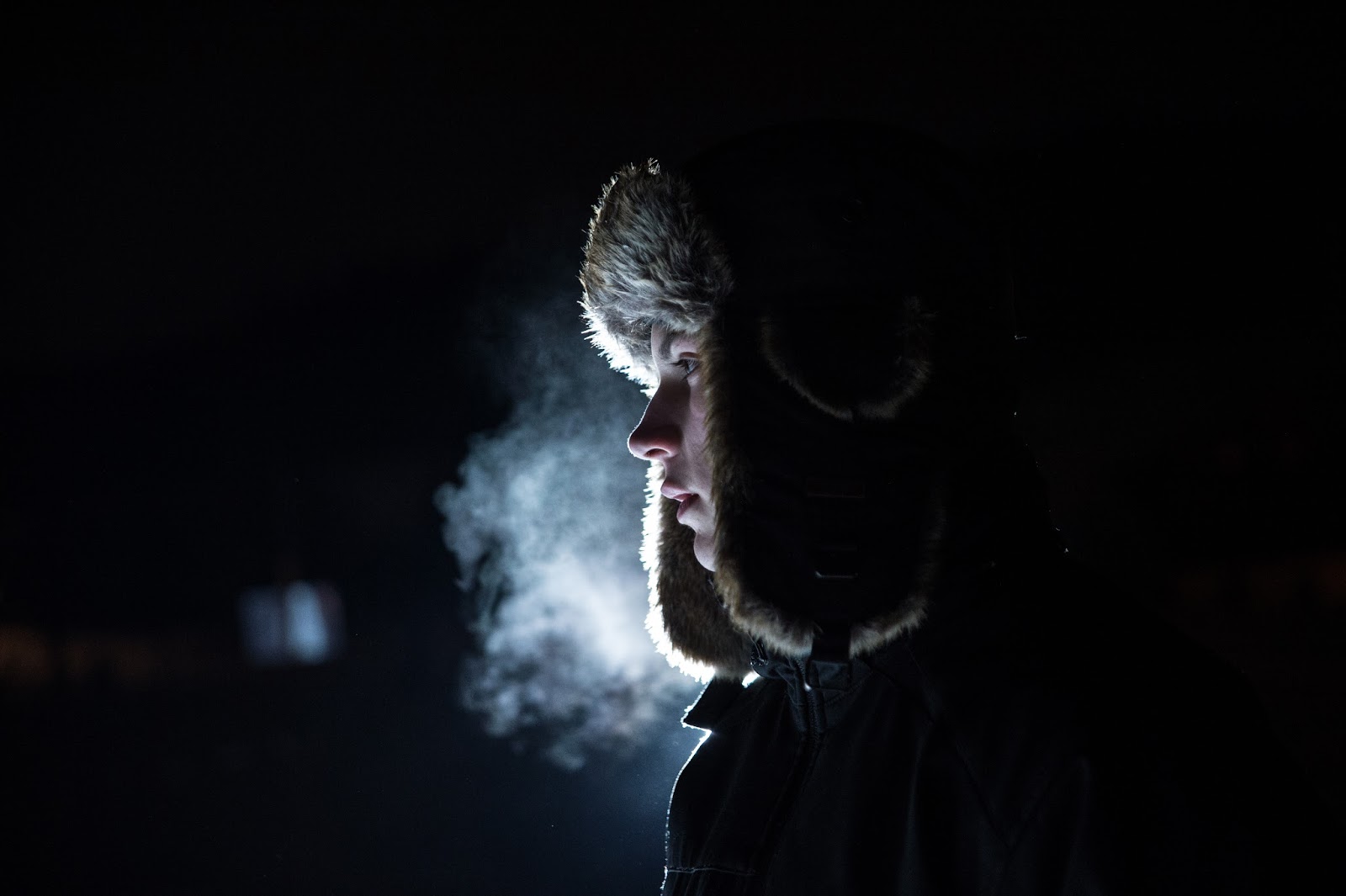 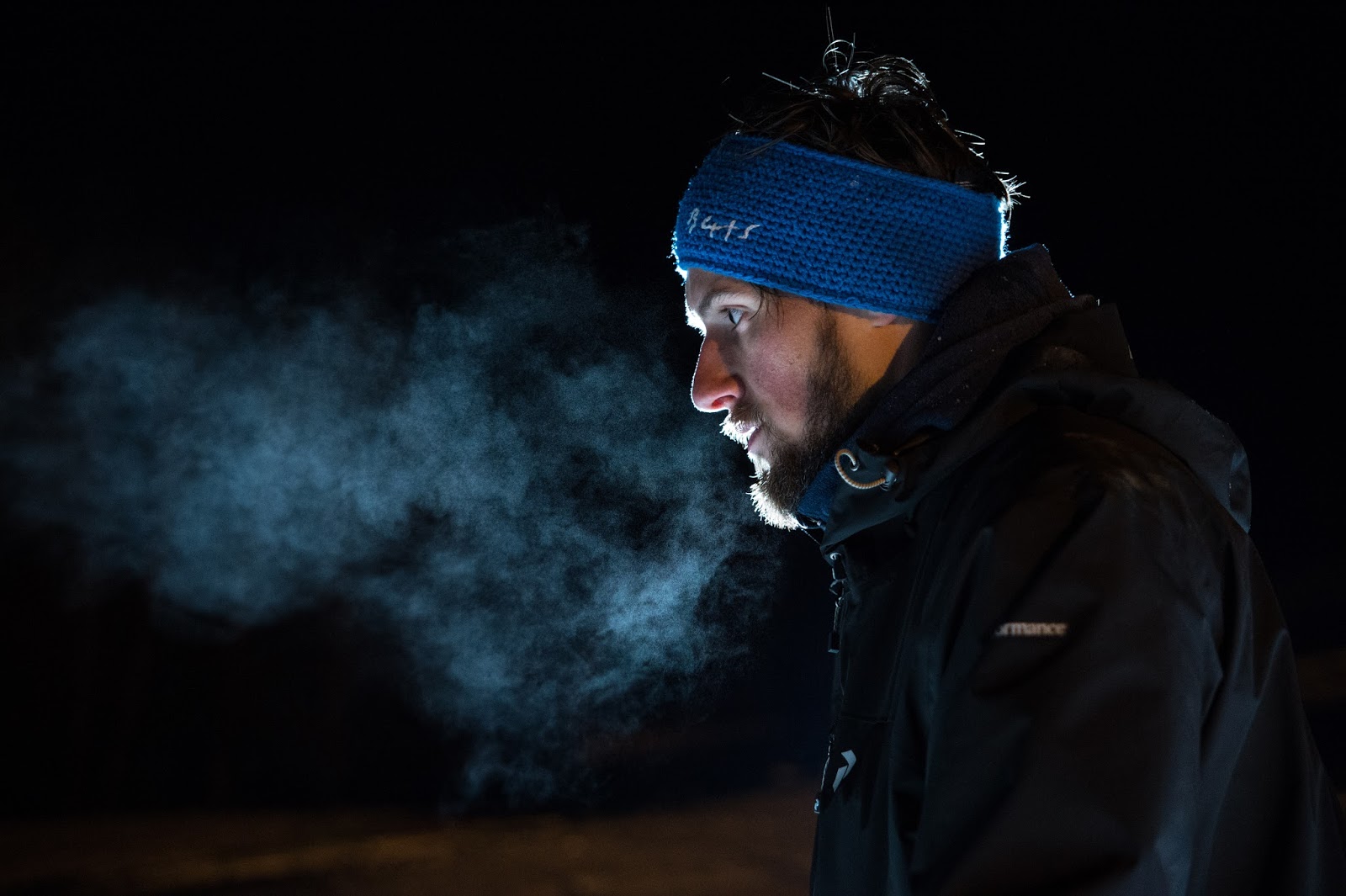 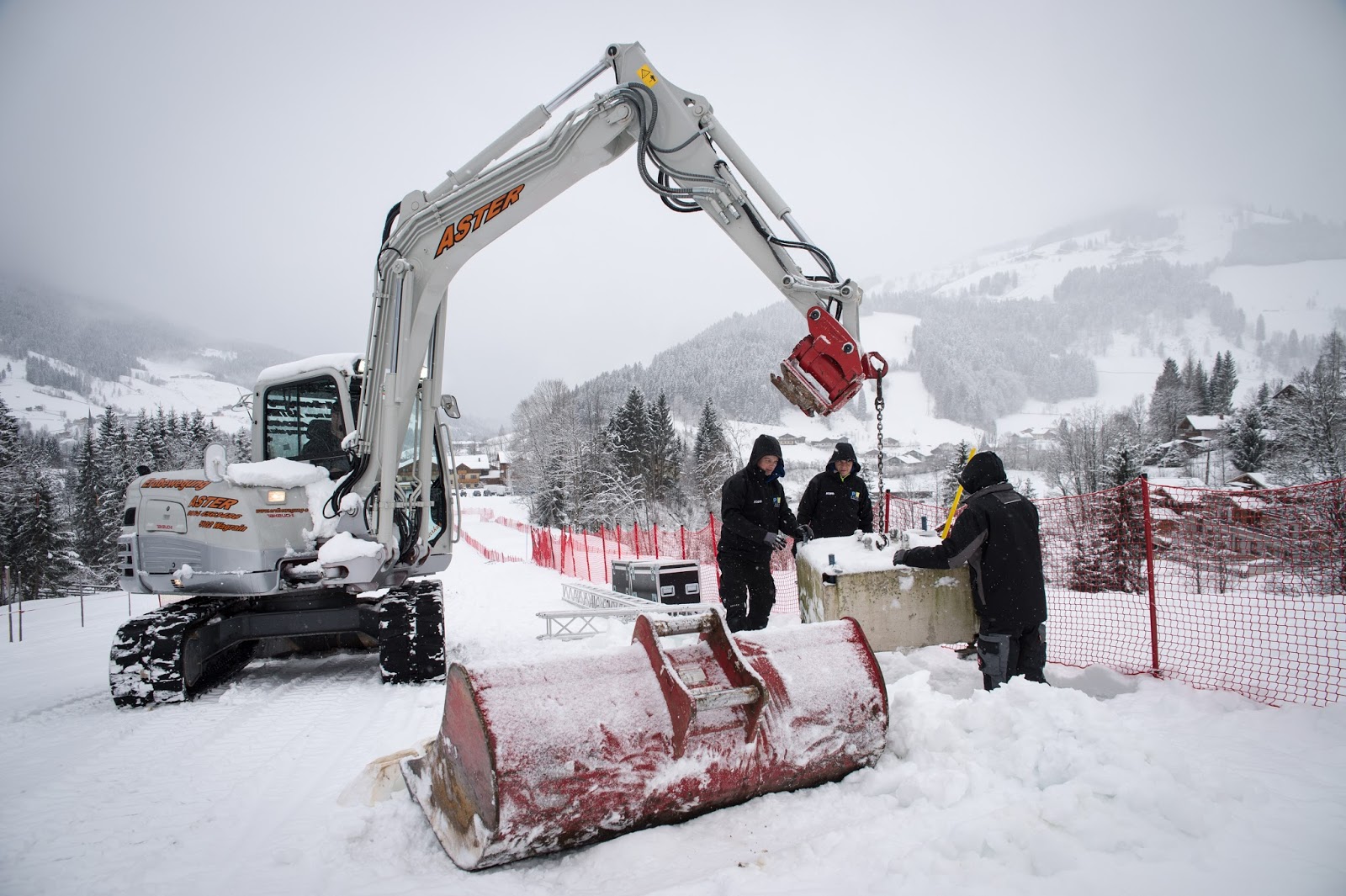 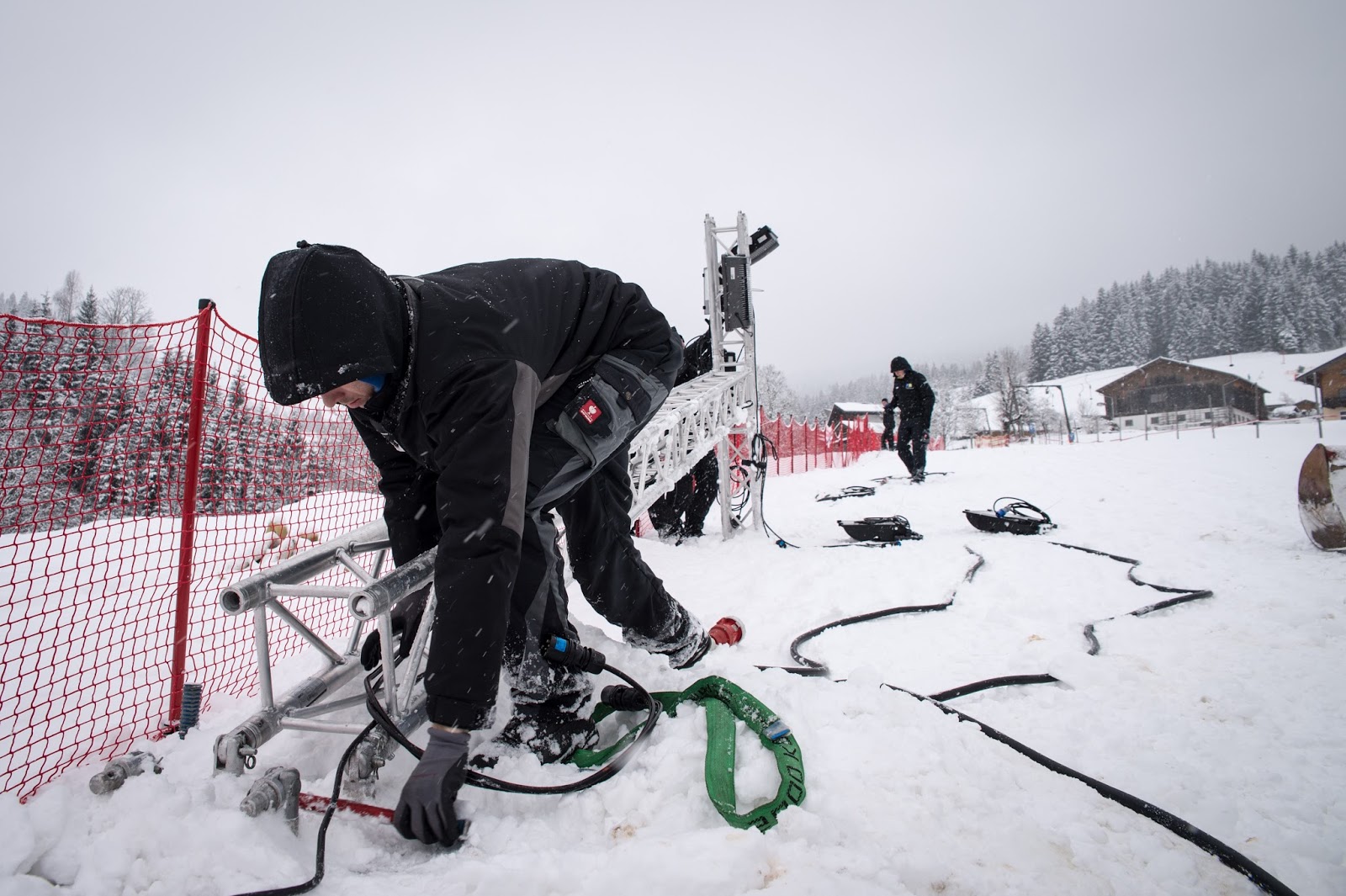 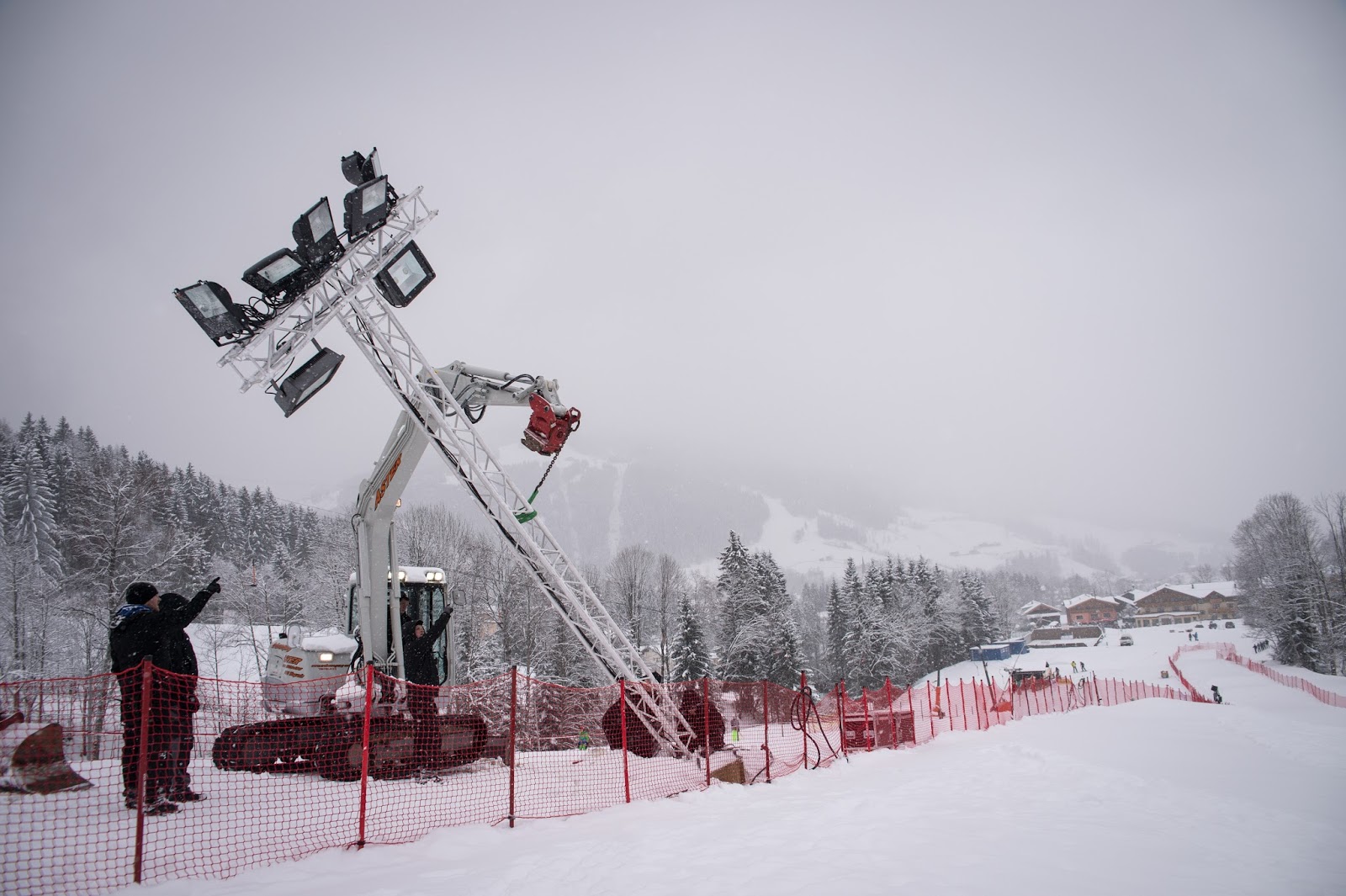 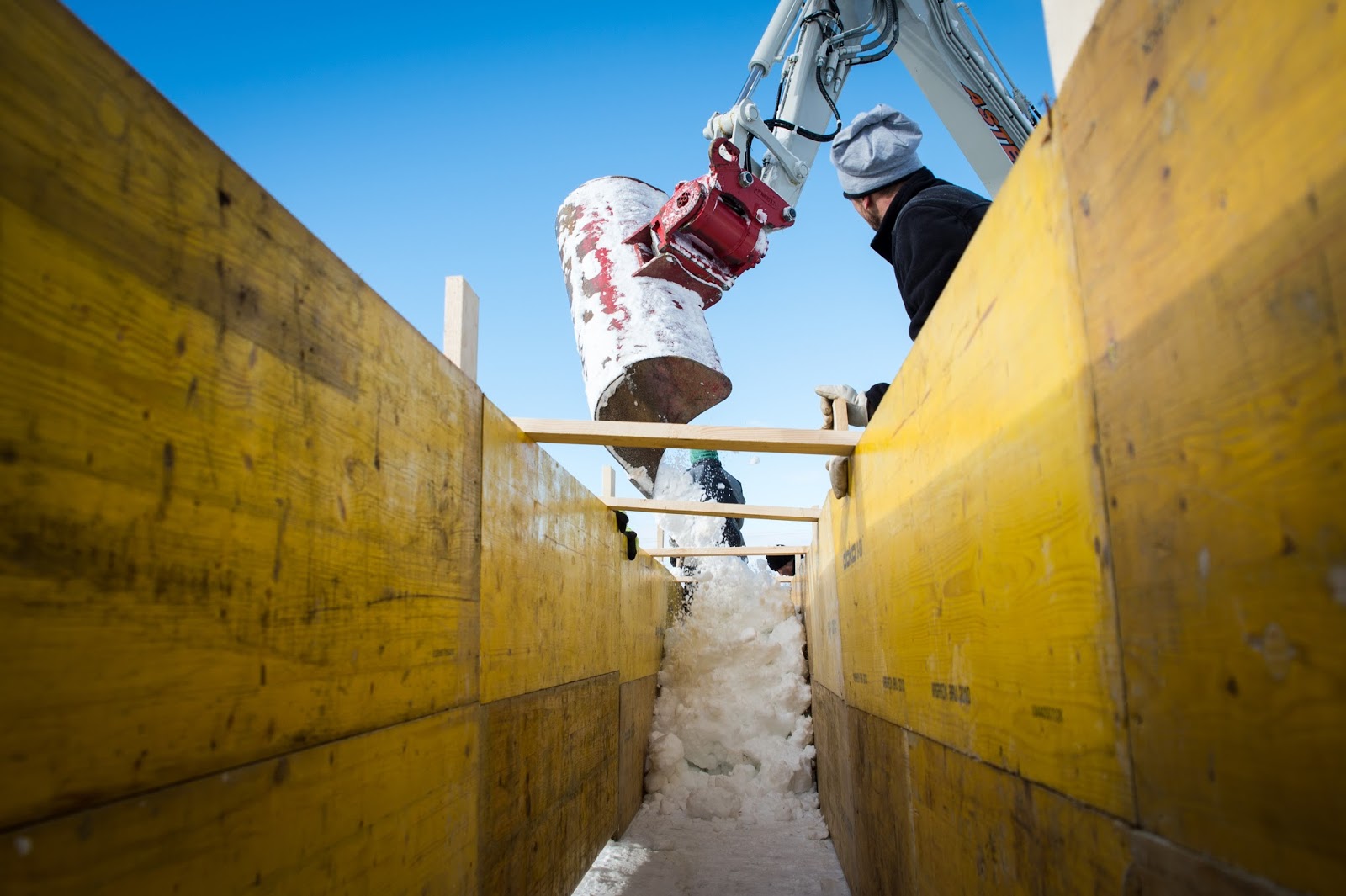 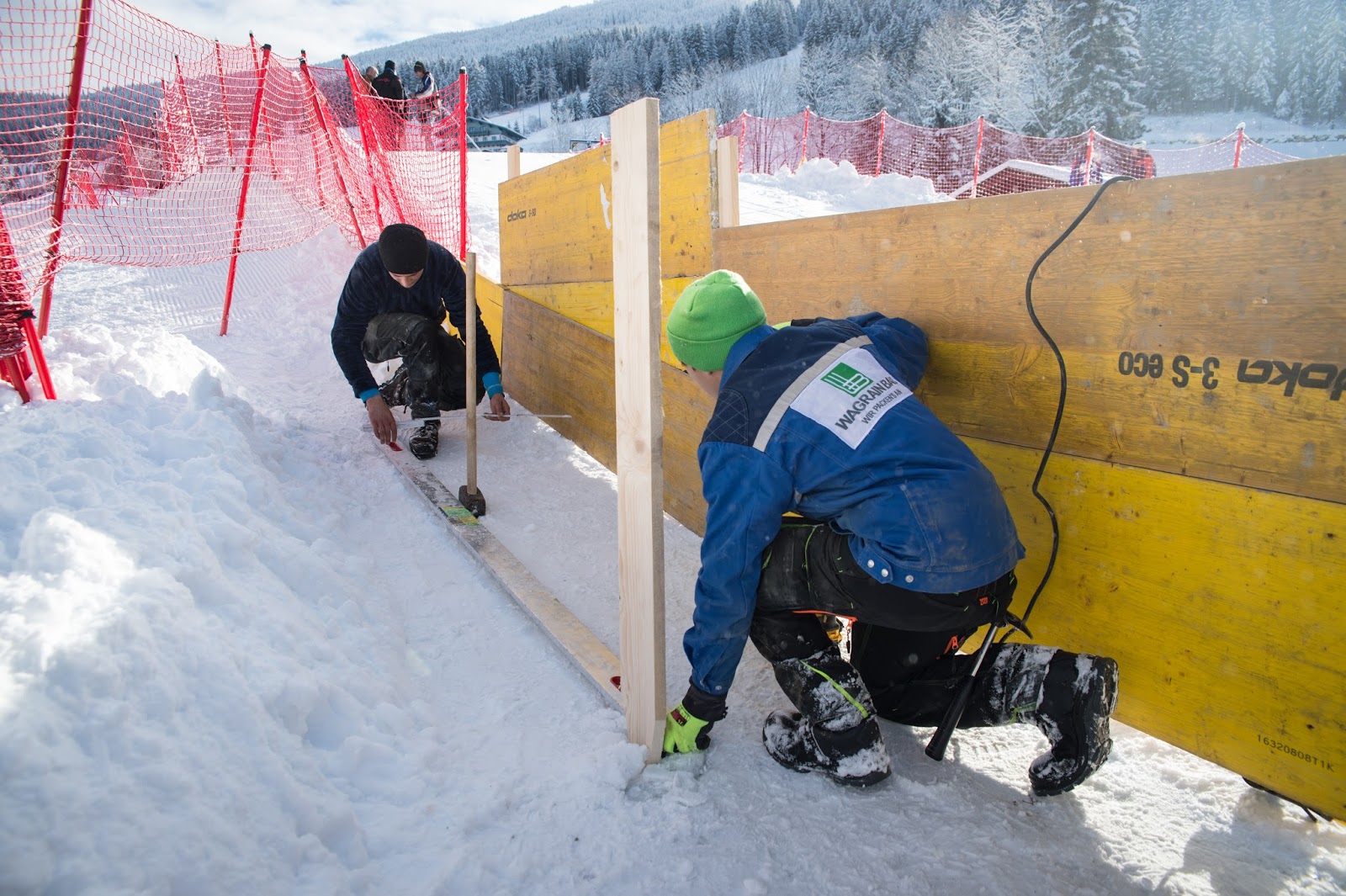 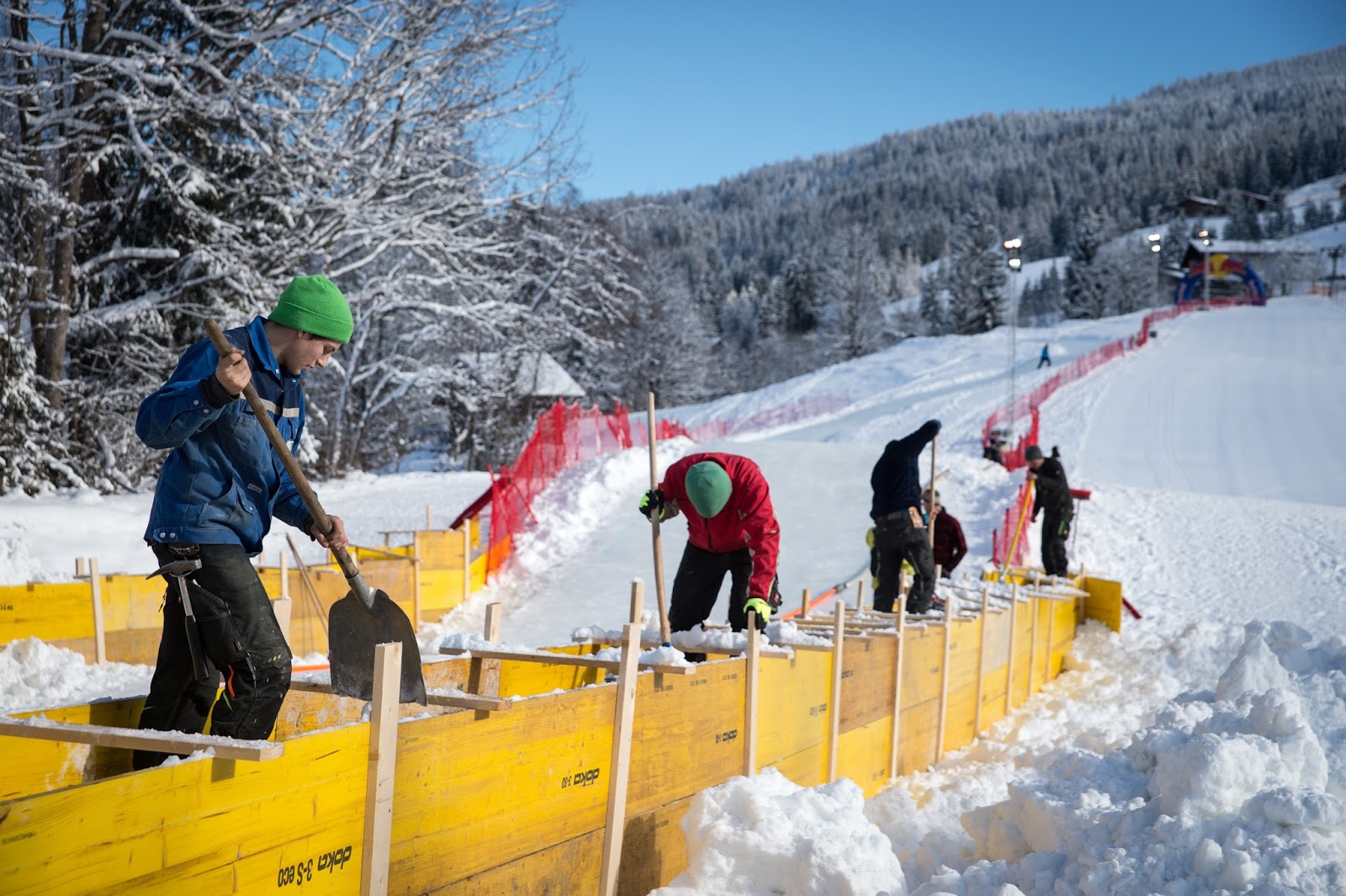 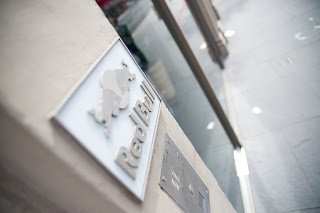 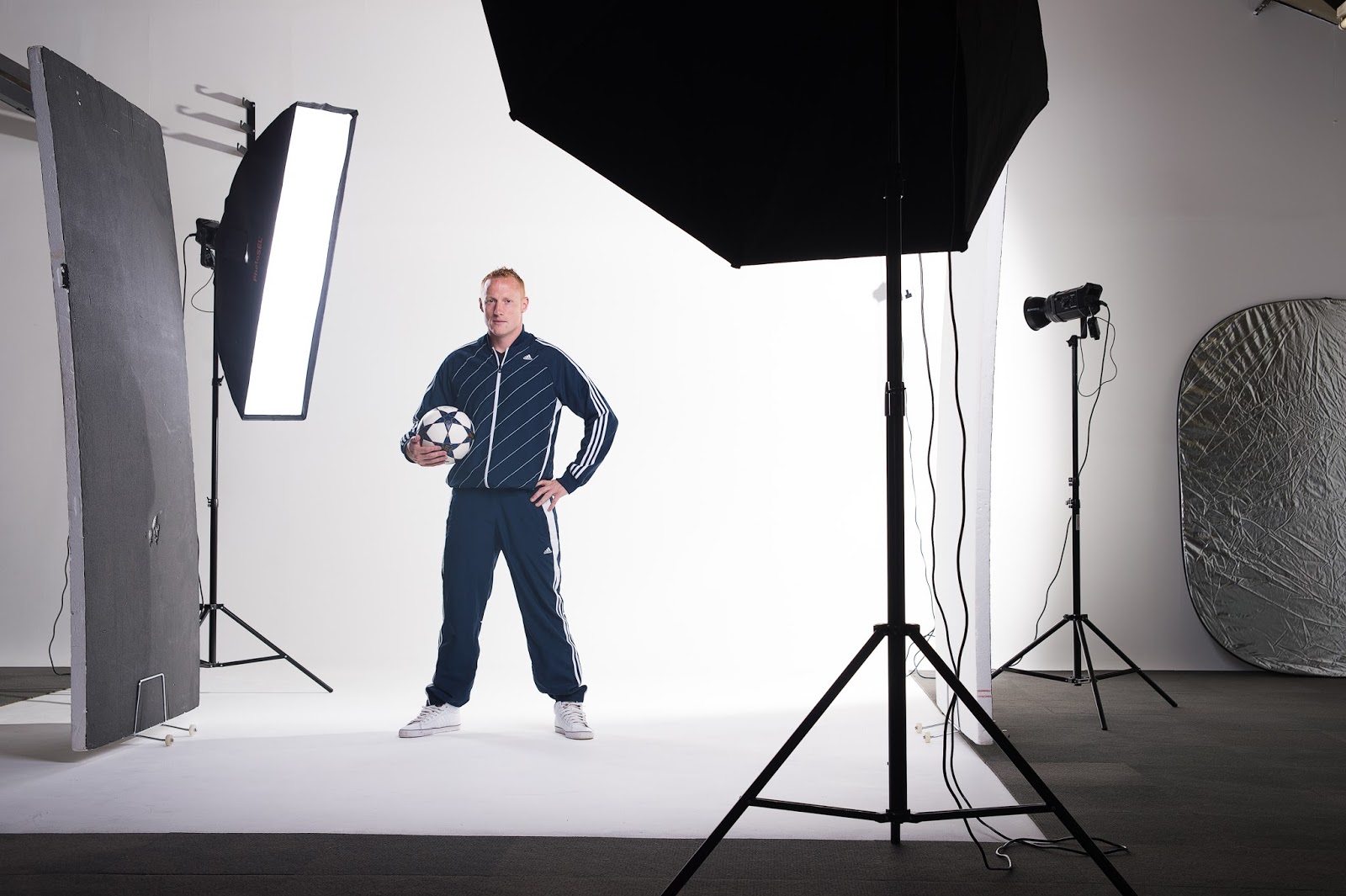